The audio and textile installation txt, Is Not Written Plain (draft V) comprises 12 handmade felts hung on metal backdrop stands – generally used for studio photography – and speakers through which the poetry written and recited by the women of the Brussels community centre Globe Aroma resound. Miletić initially organized text workshops in the centre, before one of the participants taught everyone how to felt together. Wool felt is one of the oldest man-made textiles. It does not require any instrument other than one’s hands. Hot water and soap is applied to layers of wool, while tender massaging and pressing causes the fibres to become permanently entangled into a single piece of fabric. The poetic texts, which can be read in the accompanying script, are free associations of words that were inspired by the process of felting and the plasticity of language itself. They are written in French, Dutch and English with occasional words in Afrikaans, Arabic, Russian and Italian, amongst others. The felt workshops represented a meeting point and a safe space for women in the centre, for all ages and languages, with or without papers. Miletić did not just work together with the women of Globe Aroma to produce this work – to her it is about the community and all its human exchanges that have arisen from it. There is a micro-political dimension to this multiplicity of hands and voices, which the technique of felting poetically echoes. The differently coloured parts of the felt are still distinguishable, but up close it can be seen how they have gently bled into another.

Felt workshop
Some years ago, Hana Miletić became active in a community weaving workshop in Brussels, where she reconnected with the tradition of handwork from her childhood in Yugoslavia. Together with a group of women from the community arts centre Globe Aroma, Miletić will guide you through the technique of wet felting, a domestic handicraft. By experimenting with this material, felt, Miletić and Globe Aroma want to revalue gendered cultural practices. It is an opportunity to experience how collective feelings can be formed through collaborative practices. Between stories and technique, feeling and thinking, you will co-create a series of new works. 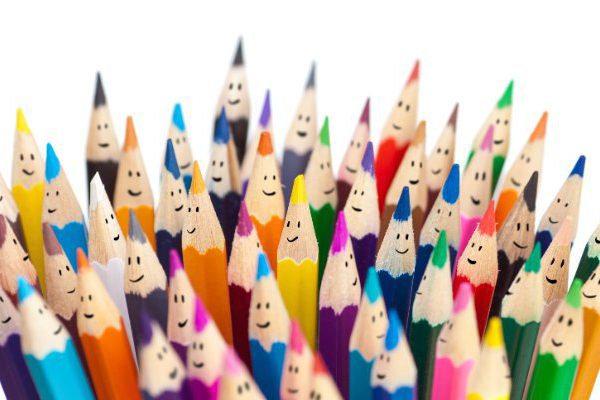