Bringing Outside Back [live stream]

The lecture will be held online with live streaming (a professional live broadcast). Buy your ticket in advance!
Those who already bought a ticket for the lecture at STUK will receive a link for the webcast.

The expertise of BURA urbanism Amsterdam is shown in urban design projects which respond to urgent societal challenges: BURA “wants to design environments where people can work and live in a healthy and sustainable way, in balance with a resilient ecosystem”. On their company website, the office describes the city as a problem cause because of the air pollution, congestion, inequality it inherently produces. But at the same, the city offers solutions as it is where innovation and renewal are initiated.

In response, BURA works on the urban system at sites that were already urbanised and that became obsolete or disfunctional, that await revitalization: former industrial sites, obsoleted business estates. In BURA’s approach, traditional boundaries between functions and amenities are being rethought. As a part of this, a new role and place for nature is assigned to unbuilt spaces and infrastructures in the city. One of their major projects is the new urban district Merwede in Utrecht. Here, the municipality has set high ambitions to create a healthy and sustainable urban environment with 6.000 housing units. The ambitions can be recognized clearly in the design of outside spaces. Car infrastructure is non-existent in the new neighbourhood and the ground floor level is completely left to pedestrians and cyclists, who cross to high quality green areas moving around the area. The high density of the architecture pairs the creation of diverse outdoor spaces, and the green presence is extended to terraces and rooftops. The outside has become the defining quality of the urban environment.

Marco Broekman studied architecture at Eindhoven University of Technology. He worked as an urban designer with Riek Bakker and with Karres en Brands, where he was a senior project manager and associate partner. Marco is a guest tutor at the Academy of Architecture in Amsterdam, and was teaching at the Academies of Architecture in Rotterdam and in Maastricht, at the RMIT University in Melbourne and at the University of Lund. He established his office marco.broekman in 2014, which developed into BURA in 2020.

With the theme OUTSIDE this lecture series focuses on the relationship between humans and their ecosystem - the ecosystem that defines the outside world of each piece of architecture. How can architecture reinforce this fragile and close interaction? How are architectural tools such as craftsmanship, materiality and typology applied to give meaning to outdoor spaces and to introduce spatial relationships between inside and outside? And in which way can the healing qualities of nature be brought into urban life?

Buy your tickets in advance! All lectures will be held corona safe: for those who want to go out: physically live in STUK but limited seats / for those who want to stay in: online with live streaming
For live webcast PRESALE ONLY (until the lecture day, 17:00)
S&A-members can obtain their ticket at the STUK reception or email ticket@stuk.be mentioning your S&A membership. 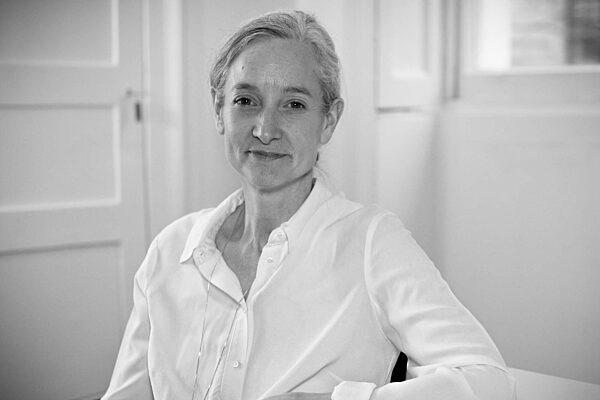 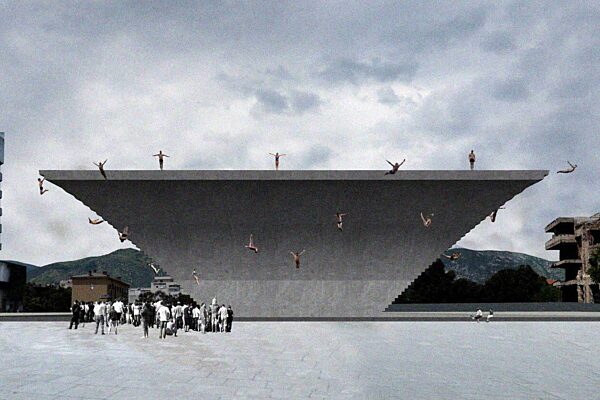