STUK closes its doors and cancels all public events until December 13, as a result of the measures imposed by the Federal Government on October 30, and out of solidarity with everyone fighting COVID-19. All ticket holders will be contacted directly.

Khadija, a 59 year old woman, takes the last metro home after a day's work as a cleaning lady. Tiredness kicks in, Khadjia falls asleep and misses her usual stop, forcing her to walk home from the metro's final stop. It leads to a nightly trip that shows here a different side of Brussels.

Ghost Tropic is Bas Devos' third feature film, only one year after the city portret Hellhole, which focused on the aftermath of the traumatic March 22 attacks in Brussels. Why did Ghost Tropic follow so quickly? "After watching Hellhole, some people had a wrong, negative image of Brussels. I realized I hadn't answered the questions the movie had brought up", Devos confessed at the 2019 Cannes Film Festival. "I could have taken a three month holiday, but I chose to make this film."

In Ghost Tropic Brussels by night, filled with magical light, becomes an intimate dream landscape, with beauty in even the darkest spots. A warm city symphony that shows the human side of a metropole, supporting nog only the city of Brussels but the viewers as well.

Guitarist and composer Brecht Ameel's soundtrack is just as beautiful as the movie. His fragile, silenced compositions for resonator guitar interact perfectly with the magical night portrait. The eponymous album Ghost Tropic was released early 2020 on the Hands in the Dark label.

In collaboration with Fonk vzw

Seated concert with closed doors.
Be on time - latecomers will not be able to enter.

Dance of the Seven Veils • 30CC/Schouwburg 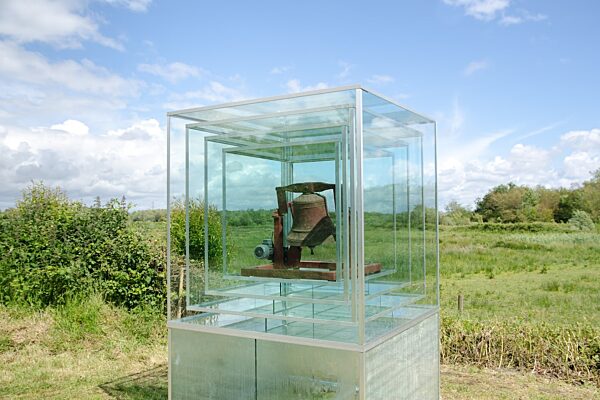 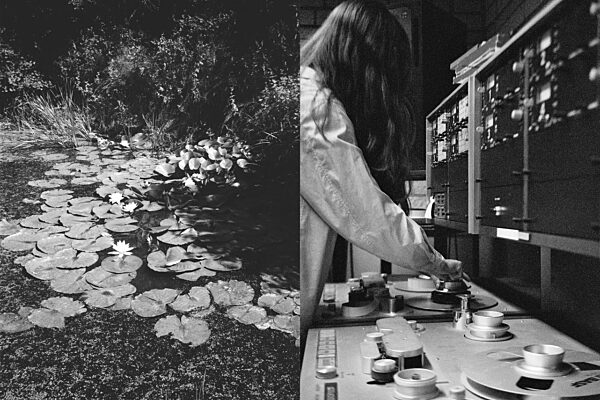