To limit the spread of the corona virus, STUK cancels all planned performances, concerts and public events until April 19 2020. STUK follows the measures announced by the federal government.

All tickets will be refunded - ticket buyers will be contacted directly where possible.

Alexandre Theriot, together with Stéphanie Bru, forms the backbone of the Parisian architectural firm Bruther. Among other things, they became well-known for the culture and sports centre in the densely populated Saint Blaise district of Paris (2014) and for the New Generation Research Center at Caen in Normandy (2015). In his projects, Bruther seeks a delicate balance between strategy and form, rigour and freedom, specific and generic, immediacy and evolutivity. They often seek this balance in the densely populated city centre.

The result of dealing with living and homeliness in this case is an architecture in a perpetual state of negotiation. How can we deal with the notions of privacy and homeliness, while at the same time generating a so-called urban liveliness? How does this translate in terms of design? An example is a project with 25 housing units and commercial spaces (2017) in the eclectic environment of Rue Pelleport in the twentieth arrondissement of Paris. The residential building was planned in such a way that not only in the heart of the building block an open green area is created, but also that the pavement can be broadened locally, thus stimulating encounters. A residence for university researchers in the park environment of Cité Internationale in Paris (2013) also enters into a dialogue with the environment: a compact, split cube on the edge of the park tries to integrate itself into the logic of the sober and uniform ensemble of residential buildings. A raised ground floor provides a natural sound and visual barrier which allows the entire building to be glazed. A minimal, functional but flexible and adaptable layout of the residential units (e.g. by means of removable partitions) ensures that the vacant 'open' space can become fertile ground for the development of community life.

Even in a less densely populated context where detached houses take precedence, the French architects depart from a well-thought-out footprint. For example, the social housing building with 50 housing units in Limeil-Brévannes (2013) appears to be a pivot between the extensive park area that is surrounded by high-rise buildings and the residential fabric on the other side.

In 2008, Stéphanie Bru and Alexandre Theriot founded the Paris-based Bruther architectural firm. In the meantime, they also have a branch in Lausanne, Switzerland. They focus on architecture, research, education, urban planning and landscape. Like Stéphanie Bru, Alexandre Theriot teaches at EPFL Lausanne and is a guest professor at ETH Zurich. In 2014 the duo published the monograph 'Introduction' and in 2017 '2G 78' featured 13 of their projects. 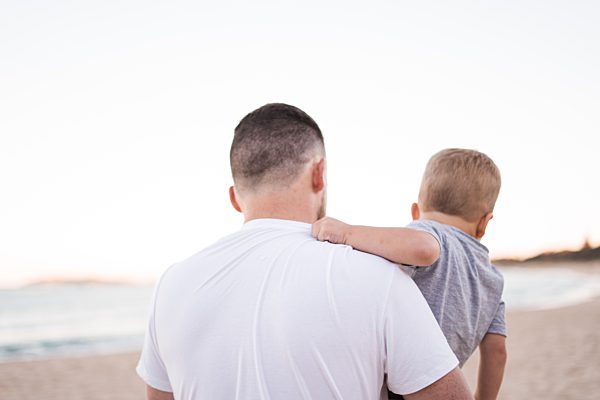