As an expressionist baroque master, Portuguese director Pedro Costa continues on his wayward path with Cavalo Dinheiro (Horse Money). The film crawls, as it were, into the mind of Ventura (also to be seen in Colossal Youth, 2006), who as a young Cape Verdean came to Lisbon for work and, in his latter days and plagued by Parkinson’s, is pursued by ghosts from the past. In his characteristic long, static shots, the idiosyncratic director registers Ventura’s encounters with friends and strangers; encounters that occasionally only seem to exist in his imagination.

Cavalo Dinheiro, awarded with several prices at the film festivals of a.o. Locarno, New York, BFI London, Hong Kong and Munich, is striking for its beautiful camera work and stunning tableaux, in which Ventura roams as a ghost of his former, powerful self.

With an introduction by Jan Masschelein.

Pedro Costa is a Portuguese film director. After his history studies at the University of Lisbon, Costa worked as an assistant director for Jorge Silva Melo, Vítor Gonçalves and João Botelho. He made his first film at age 30, O sangue/ Blood, the start of a much-acclaimed oeuvre giving centre-stage to those of us living on the fringes of society. Pedro Costa lives and works in Lisbon.

Cavalo Dinheiro by Pedro Costa is the first film STUK presents, together with Courtisane, Lieven Gevaert Centre and the Institute of Philosophy (KU Leuven), in the context of MOVING IMAGE - FOCUS. In this new series, we focus on the work of one director and discuss his or her work through an introduction, lecture, analysis, Q&A with the director, or a workshop.

Courtisane is a platform for audiovisual arts. Starting from a contemporary debate on the potential of “cinema” – as a landscape of possible ways of experiencing, making, seeing and watching – Courtisane aims to address the relations between image and the world, aesthetics and politics, experiment and commitment, through a variety of public manifestations.

Since this is the first screening in the series MOVING IMAGE - FOCUS, this screening is free. You can pick up a ticket at STUK ticket office 1 hour before the start of the screening. You cannot book tickets in advance.

Movie in Portugese with English subtitles 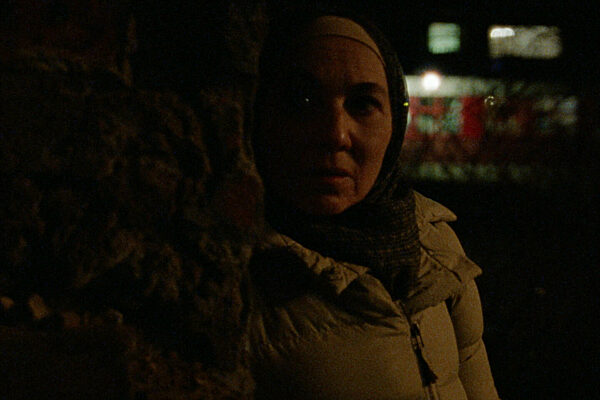 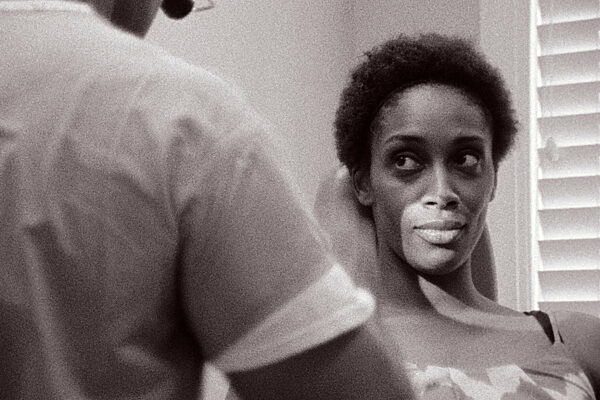