A monthly club night at STUKcafé that includes a wooden dance floor and a disco ball.
For the November edition, we welcome Masalo, Poldoore and Maniok.

Masalo is considered part of the new wave of Amsterdam music creatives. His musical outcomes offer multiple perspectives of his universe, combining a love for soulful dance music with the raw Amsterdam aesthetic. Masalo’s dj sets are proof of this mentality, unearthing unfamiliar sounds and combining them with records that could be seen as modern-day successors. This approach is also translated in his production art. Productions as Testify, Red Light and his remix on Grammy-nominated artist Bassekou Kouyaté’s Jama Ko, has stirred up the dance music community worldwide. Masalo’s creations are also favoured by Rush Hour Records.

Mixing samples and live instrumentation into a dynamic blend that sits somewhere between moody laid-back and swirling upbeat, Belgium-based producer/DJ Poldoore made his first mark on the music scene in 2013 with his debut album The Day Off. That same year he kicked off his first European tour, turning heads at major festivals such as Gilles Peterson’s Worldwide Festival, Dour Festival and Tomorrowland, earning him a widespread and loyal fanbase. His follow-up album The Day After saw the daylight in 2016, enjoying similar succes and confirming Poldoore’s organic, contagious sound. Since then, he has crafted several singles, remixes and EP’s on international labels such as Chinese Man Records, Cold Busted, Darker Than Wax and Nowadays Records, while performing all over Europe, including France, 4 tours in Greece, Spain, Romania, Bulgaria, Switzerland, Turkey,...

Nils Beuten is Brussel/Leuven's most funkiest en grooviest selector. He started more than 10 years ago with playing reggae, now he is known for his great afro - funk and worldgroove selection. 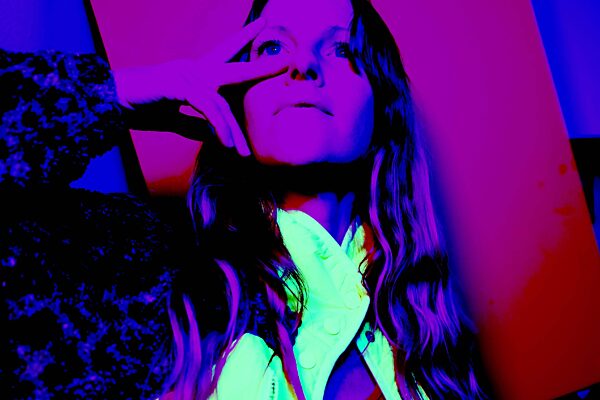