The artistic paths of dancers and choreographers Marc Vanrunxt and Jan Martens crossed regularly in the past and now come together in the form of a solo for Jan. Marc was already there in the early 80s, at the beginning of the innovative Flemish dance wave. Jan takes care of the succession and continuation, a couple of generations later.

For lostmovements they delve into their own vocabulary, and get inspired by the greats from past and present times: choreographers, composers and other role models. They create a new work, in which the focus lies on the motivation of movement. lostmovements is surrendering onself to the music, to the material, and to each other. Getting fully absorbed into the universe of the other.

In both Marc and Jans work, the focus lies more on the person dancing than on the dancer. It is only when one can re-invent her- or himself dancing that virtuosity can bubble up. A generous performance that seeks out extremes, floating between exuberance and extreme silence, between Pet Shop Boys and Penderecki. 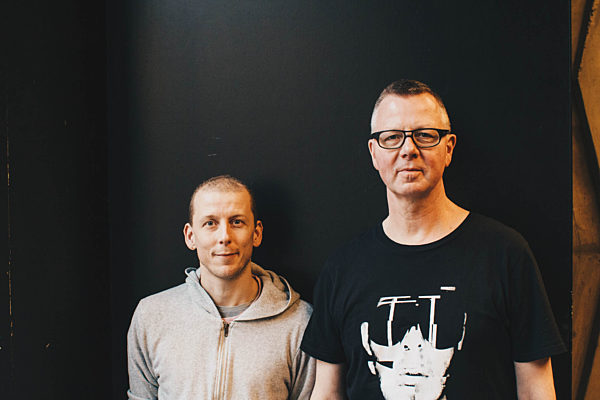 During a two-week residency, Jan Martens and Marc Vanrunxt work on lostmovements, a collaborative piece that premieres in deSingel late January, and immediately returns to STUK afterwards.