Small architecture and Natural architecture. The titles of two collections of texts by Kuma summarize the essence of his work well.

The term Small architecture first of all summarises his design methodology. Right from the start of the project, work is done on the smallest part of architecture: the detail. For Kuma, this is one of the fundamental components of his architecture. He chooses a material after which, after a long process, he carefully works out the smallest structural detail. This element unfolds itself into the basis for the entire building. The quality of this is that it offers a valuable and conclusive answer from the microscale and up. The end result owes all of its architectural qualities to this.

In addition, the term also refers to an architecture that explores the boundaries of subtlety. The division between comprehensiveness and enclosedness, between space as an extension and space as a place, forms a red line in Kengo Kuma's projects. The spatial definition is the intervention that balances somewhere on the edge of the built and the unbuilt.

In Natural architecture, Kuma tells us that the building's surroundings are an integral part of its architecture. The projects enter into a dialogue with the landscape and try to preserve its natural balance. In this way, the site is part of the matter of the project. He succeeds in making the end result more than the sum of its parts by letting spatiality take precedence. The volume or even 'nothingness' are integral parts in his projects. The fluid of air and water is rendered almost a material and creates space for the poetic. Kengo Kuma experiments with materials and searches for the right material of his architecture. The caution which Kuma manages to maintain in this respect makes the created spaces feel comfortable, soft and quiet.

Kuma studied at the University of Tokyo. He started his own office in 1987. Kengo Kuma and associates now employs a total of more than 150 people in its Tokyo and Paris offices. The office's curriculum ranges from pavilions to museums.

The matter of architecture not only refers to the pragmatic idea of architecture, but also to the added value that is created and felt within what is built. The AUDITORIUM 18/19 lecture series represents a spectrum of architecture and matter as such: what is ‘built’ as a physical materiality, what is ‘not built’ as space, light and time, and ‘the poetic’, ‘the metaphysical’ in search of the essence of architecture. Seven selected speakers bring a comprehensive story.

Where does empathy come from and why?(Lectures for the XXIst century) 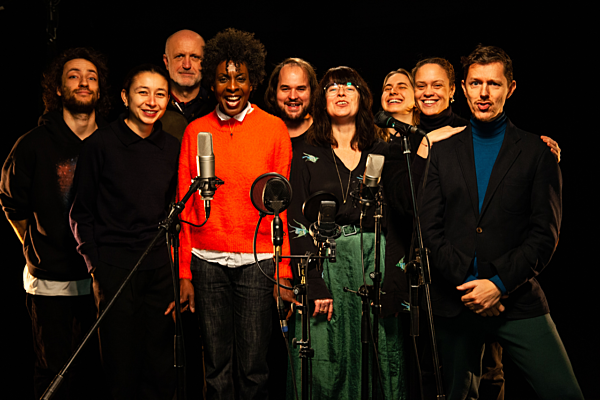 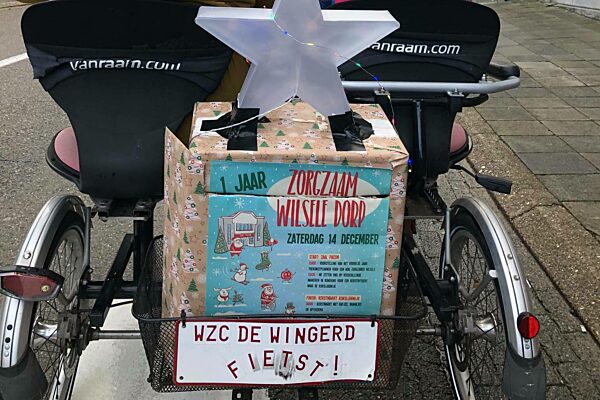