Many of the projects of TEd’A are situated in the outskirts or peripheries of settlements. Their recent GrangEcole (Barn School) for example, was erected at the edge of the Swiss village Villorsonnens. Its scale and typology refer to the agricultural structures that are found at the edge of the village and in its countryside, standing apart from the smaller grained tissue of the village itself.

In the periphery of cities, idealistically a legible and clearly defined transition is made from settlement to the rural or natural environment. In reality, such peripheries are the spaces where organizational patterns mingle and dilute, resulting in the vices of urban sprawl. TEd’A propagates a clear role for architecture to bring structure and quality to such environments. In their design approach, careful consideration of architectural elements is key to defining spaces – both interior and exterior. The way architectural elements define rooms, or a sequence of rooms, is similar to the manner in which they define squares or a part of an urban landscape. They are derived by TEd’A from history and from tradition. Hence, the vernacular and the everyday play a strong role in their design approach. Their choice of materials is always grounded in the study of context. Their private houses built in their home base Mallorca, demonstrate unity in the use of warm, earthly materials in shades of beige, grey and orange. Hence, the vernacular inspires the application of materials and technologies rooted in locality, thus contributing to the balance between humankind and ecosystem.

With the theme OUTSIDE this lecture series focuses on the relationship between humans and their ecosystem - the ecosystem that defines the outside world of each piece of architecture. How can architecture reinforce this fragile and close interaction? How are architectural tools such as craftsmanship, materiality and typology applied to give meaning to outdoor spaces and to introduce spatial relationships between inside and outside? And in which way can the healing qualities of nature be brought into urban life?

Buy your tickets in advance! All lectures will be held corona safe: for those who want to go out: physically live in STUK but limited seats / for those who want to stay in: online with live streaming
For live webcast PRESALE ONLY (until the lecture day, 17:00)
S&A-members can obtain their ticket at the STUK reception or email ticket@stuk.be mentioning your S&A membership. 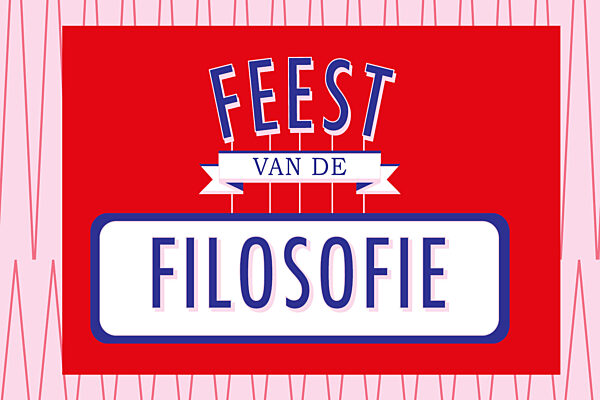 Outside our discipline • new date: 5 May 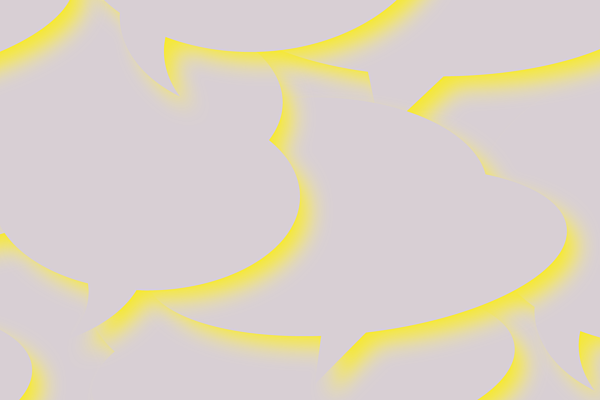