Located in Zurich, Switzerland - the pilot city for alternative, innovative and cooperative forms of living, architect Miroslav Šik is also pioneering in these 'genossschaften'. His works range from theoretical discourse to architectural practice with ensembles in the heavily developed city centre or residential forms as the bearers of the village's identity. Our best-known example of this is 'Mehr als Wohnen' (2015), the new urban district on the outskirts of Zurich, in which more than 50 housing cooperatives have joined forces to celebrate their 100th anniversary in the city. The ensemble of thirteen residential buildings responds to the diverse and ever-changing wishes and needs of its users by varying the degree of collectivity and the typological offer of each building. In this way, the housing cooperative offers an affordable and adaptable alternative to the saturated and unaffordable housing market in Zurich, for single to multi-person families. Moreover, as the name suggests, the city district fulfils more roles than just living. The ensemble has been given a wide range of functions including a day-care centre, spaces for start-ups, shared cars, guest rooms and numerous meeting places.

Another residential ensemble in which Šik has given shape to his innovative view of living is the Burgerhuus (2007). The structured ensemble of four building sections with a varied roof landscape is located in Haldenstein, Switzerland - a village of only 900 inhabitants. The main objective here was to fit this high-density project into an environment where this does not prevail. Miroslav Šik is also working on innovative and high-quality forms of care homes and homes for the elderly. A recent example of this is the conversion and extension of a school building into a residential care facility in Neustadt, Zug (2012). the building takes on the role of a resting place in a densely built environment: a residential palazzo with an open floor plan, large windows and loggias.

The Czech-born architect, architecture critic and Professor Miroslav Šik founded his office of the same name in Zurich, Switzerland. He obtained his degree in architecture under the supervision of Aldo Rossi and Mario Campi, among others. He taught at the ETH Zurich from 1983-1991 and 1999-2018. During his career he has published several reference works, including the manifesto 'And now the ensemble!!!' (2012) in which he challenges architects and their public and private clients to understand and design urban development as a dynamic and collective work of art and to place a dialogue at the heart of architectural design. In 2018 he published the monograph 'Analogue Oldnew Architecture', two concepts that were given a central position in his career as a lecturer. 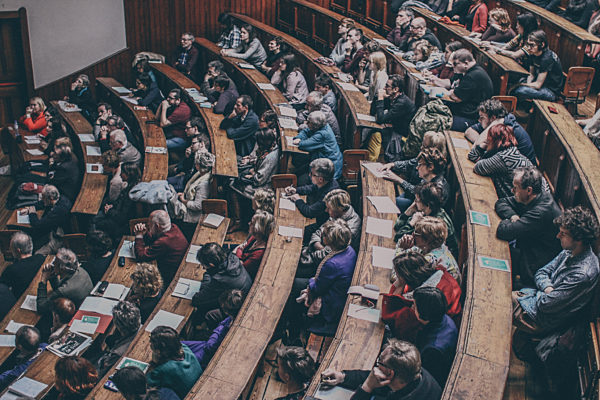