With Un-common Intimacy (Tiger Touch), American artist Jessica Segall presents a surreal, yet intimate film portrait of herself swimming with a tiger. The slow motion images together with the underwater soundtrack transports you to another world where the impossible becomes possible, where the extraordinary becomes beautifully familiar. This otherworldly position gives us a ‘breather’, a short moment of relief from the performance of everyday life. It allows some to just enjoy the moment and others to reflect on our our relation to animals and our experience of time in everyday life.

Un-common Intimacy was shot in private wildlife reserves in the six US states that allow private ownership of large predators. Jessica Segall trained to handle the wildlife in order to embed herself in these ready-made sites and engage with the animals, not in a dominant but rather in a sensitive, intimate way. The private wildcat reserves Segall worked in re-create an ecological diversity of fauna from a pre-colonial past. Tigers and lions roam a ‘mowed’ landscape of the American South. While taking up a self-prescribed role of rouge animal guardians, the organizers of these preserved wilderness sites reinforce ideals of private property, producing capital from both the conservation and entertainment economies.

Jessica Segall is a multidisciplinary artist living in Brooklyn, NY. Her work is exhibited internationally, including the Havana Biennial, The National Gallery of Indonesia, The Queens Museum of Art, the Aldrich Museum, The Inside Out Museum, The Museum of Contemporary Art, Vojvodina and The National Modern Art Gallery of Mongolia. She received grants from New York Foundation for the Arts, New York State Council on the Arts, Art Matters, The Rema Hort Mann Foundation and The Pollock Krasner Foundation. Jessica attended residencies at Skowhegan, The Van Eyck Academie, The MacDowell Colony, Art OMI and The Sharpe Walentas Space Program. She is a graduate of Bard College and received her MFA in 2010 from Columbia University. Her writing has appeared in Cabinet Magazine and her work has been seen in The New York Times, Sculpture Magazine, Art in America and Mousse Magazine. 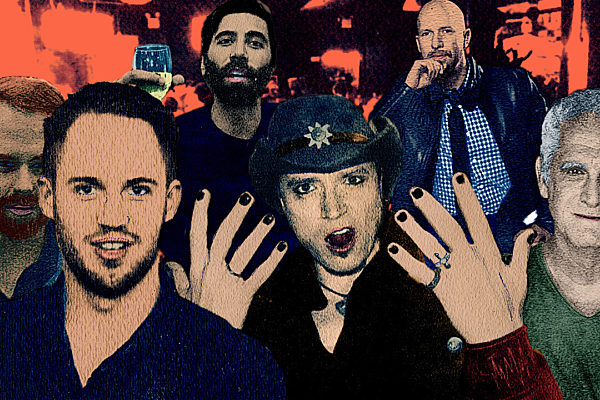 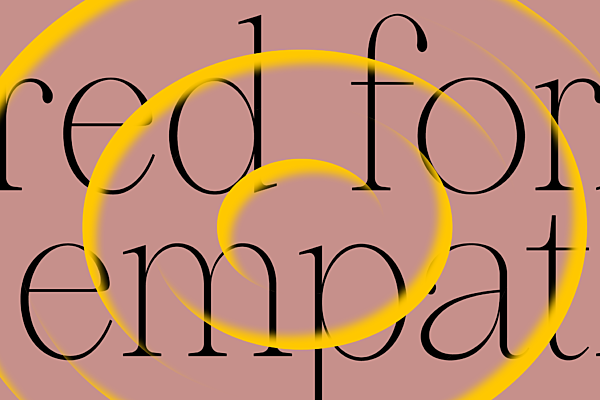