For the general public, Cruz and Forman are mainly known as border architects, because of their research into informal urbanisation on the border areas between Tijuana, Mexico and San Diego, United States. They focus on developing these border areas as locations for cultural production and rethinking urban policy with a focus on affordable housing and public space. One of the first projects they carried out in this border area was 'Living Rooms at the border' (2011), for which they worked with the NGO 'Casa Familiar'. In this project they integrated open-air rooms, equipped with electricity, which can be configured according to the wishes of alternating users: from small business activities to neighbourhood activities and imitating housing. The family units have linked but separable spaces for grandparents, who in Latino culture often help with childcare. For the design they were inspired by the specific living habits of the occupants and through incremental implementation it can function as a model for the development of other low-income dwellings in the United States.

At the architecture Biennale of Venice in 2018 they were one of the firms that represented the United States with the exhibition 'Dimensions of citizenship'. In 'Mexus: A geography of interdependence' they depicted the American-Mexican border as a place of urban and political experimentation and visualized the river basins, indigenous and protected territories and metropolitan zones that cross the border. 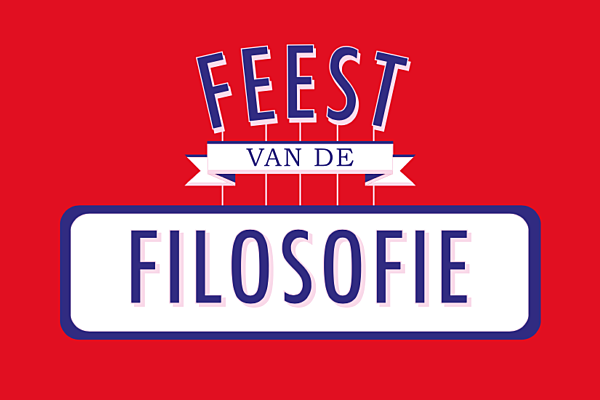