Sufficiently Incomplete - observations on the work of Cedric Price

Samantha Hardingham is an independent designer, writer and thinker with broad experience in architecture and design, including management, education and entrepreneurial projects. She studied at the Architectural Association from 1987-93 and for ten years she ran a design department with Archigram member David Greene and artist John Walter. A series of projects, carried out in collaboration with David Greene, include L.A.W.u.N. Project #19 & #20, a book and accompanying exhibition respectively (Architectural Association, 2008).

Early in her career, Samantha Hardingham co-founded Crowbar Coffee, a series of pioneering coffee bars in Clerkenwell, East London, which gave rise to a number of significant regeneration projects in that area, the effects of which can still be experienced in the city today.

In 2016 Hardingham wrote the two-volume work Cedric Price Works 1952 – 2003: a forward-minded retrospective (AA/CCA, 2016). The book is the culmination of a ten-year research project during which she held positions as a senior research fellow at the University of Westminster and visiting scholar at the Canadian Center for Architecture, Montreal. These books aim to indicate the importance of the ideas of Cedric Price (1934-2003) in the context of the 20th century architectural climate. Price is perhaps best known for his unrealized works: Fun Palace (1960), Potteries Thinkbelt (1964), and Generator (1974) - all groundbreaking in their thinking about the social, political and cultural preoccupations of the post-war years.

In this lecture, she will share her insights into Cedric Price's ideas on ephemeral architecture: a building is not made to last, but rather to evolve, or perhaps even for ‘residuation’.

Reflection by Saskia van Stein | Saskia van Stein is the General and Artistic Director of the International Architecture Biennale Rotterdam (IABR). She is also an independent curator, moderator and educator with a focus on design and architecture. Since September 2019 she has been rector of the MA 'The Critical Inquiry Lab', a department that focuses on artistic research by design.

Can we design with what has already been used? Can we avoid discarding things that are still valuable? Can we reconsider what we value? Can we restore what is physically and/or mentally deteriorated? Can we determine the opposite of waste? Can we be satisfied with enough? Can we assume that everything is finite? Can we, by looking further back, become more forward-looking? 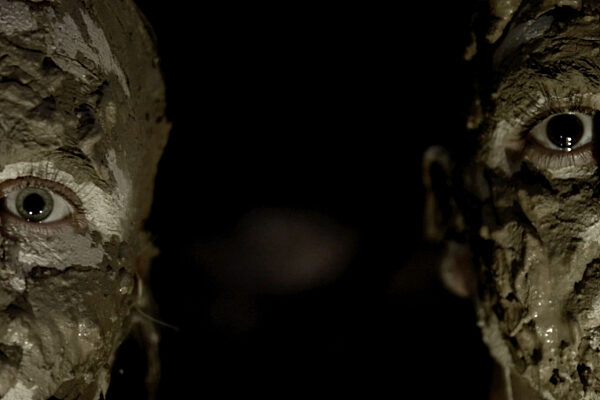