The Theory of Freedom

In his multichannel video installation The Theory of Freedom (2015), German-Norway artist Bjørn Melhus embarks on an investigation into the concepts of freedom, capitalism and religion. Fascinated by American TV series, science fiction and contemporary visual culture, Melhus appropriates text and sound materials, and uses these as a basis for the characters and dialogues in his films. In Theory of Freedom, for example, he combines material from American movies such as Armageddon and Deep Impact with the controversial neoliberal ideas of the Russian-American writer and philosopher Ayn Rand (1905-1982). As the author of Atlas Shrugged, Rand was at the forefront of influential, conservative think tanks in the US. With her concept of ‘objectivism’, in which individual happiness trumps that of the community and the path to salvation lies in the privatisation and complete deregulation of the economy, she provided a philosophical foundation for neoliberal capitalism.

In The Theory of Freedom, Melhus portrays her as a tyrannical mistress, indoctrinating the two main protagonists of the film, Mister Freedom and Miss Independence, and a group of sick half-dead men in a mortuary with her philosophy on the free market. As in many of his films, Melhus addresses topics such as identity, religion, capitalism and globalisation. He exposes and caricatures in a very specific mix of fiction and non-fiction, in which he plays all the lead characters himself. He allows the audience to look at reality in a new light, from a distance; it’s safe, funny, but above all sharp.

The spatial video installation The Theory of Freedom is visually introduced with the work Heaven (2013). In this vertical single screen video, Melhus appears in the uniform of a Turkish private security guard whispering a quote from the movie The Rapture (1991).

Bjørn Melhus is a German-Norwegian visual artist working with film, video, installation and photography. In his work, he investigates topics such as religion, capitalism, and globalisation. His practice of fragmentation, destruction, and reconstitution of well-known figures, topics, and strategies of the mass media opens up not only a network of new interpretations and critical commentaries, but also defines the relationship of mass media and viewer anew. His work is presented both at international film festivals as well as in exhibition contexts. His work is part of the collections of a.o. Pinakothek der Moderne, Munich; Kunstmuseum Stuttgart; Denver Art Museum; Kunsthalle Bremen; Neuer Berliner Kunstverein and Fonds Régional d’Art Contemporain (FRAC) 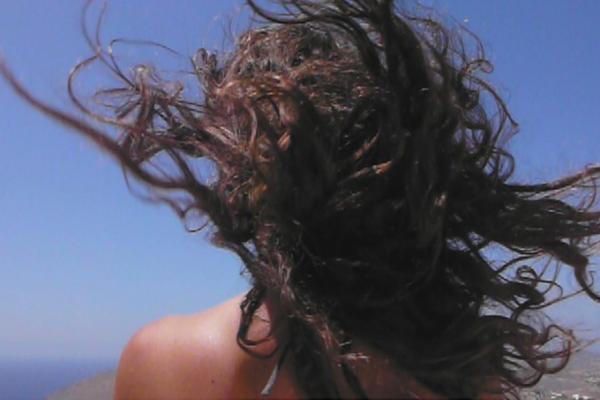