The installation Training Poses invites you to match your pose with a random selection of images from Microsoft’s COCO (Common Objects in Context) database.

The COCO database is an archive of 220,000 images originally found on Flickr. The images in COCO have been tagged and annotated by workers on Amazon Mechanical Turk, an online crowdsourcing marketplace. Countless machine learning systems use COCO to enable object recognition technology.

A lot has been said and written about the inherent biases in the databases for machine learning. But, what does it mean to re-embody these dataset images that are usually only used to train machines? Can you strike the pose?

Sam Lavigne is a NY based artist and educator whose work deals with data, surveillance, natural language processing, and automation. He has exhibited work at Lincoln Center, SFMOMA, Pioneer Works, DIS, Ars Electronica, The New Museum, the Smithsonian American Art Museum, and his work has been covered in the New Yorker, the Washington Post, the Guardian, Motherboard, Wired, the Atlantic, Forbes, NPR, the San Francisco Chronicle, the World Almanac, the Ellen Degeneres Show and elsewhere.

Lavigne is currently an Assistant Professor in the Department of Design at UT Austin. He previously taught at ITP/NYU, The New School, and the School for Poetic Computation, and was formerly a Magic Grant fellow at the Brown Institute at Columbia University, and Special Projects editor at the New Inquiry Magazine.

Training Poses (2019) was commissioned by The Shed for Open Call.

As You Think So Shall You Become

Robbert&Frank Frank&Robbert turn Leuven into a Springtime snow globe for a re-enchanting experience. Discover their works all around Leuven and dive into their world of visual language, DIY rituals and omens. 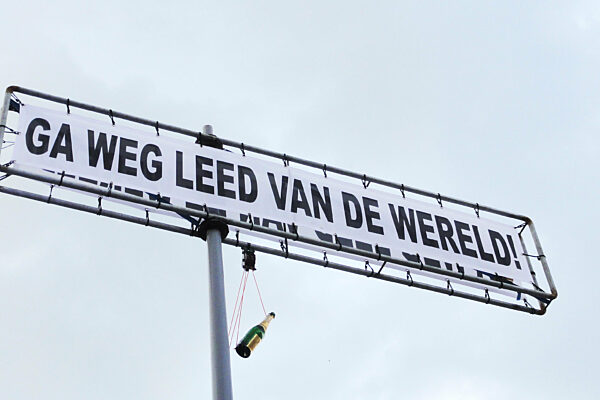 Opening: Go Away Sorrow of the World - large 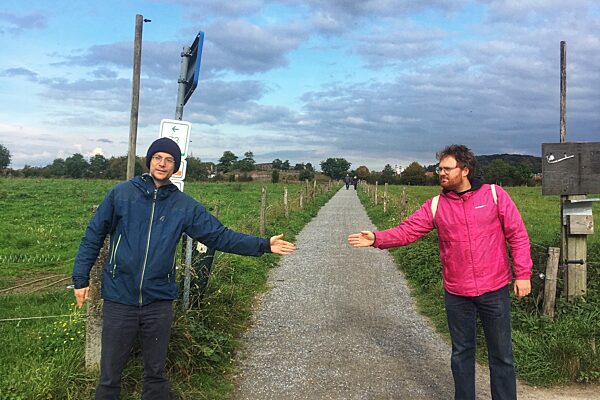